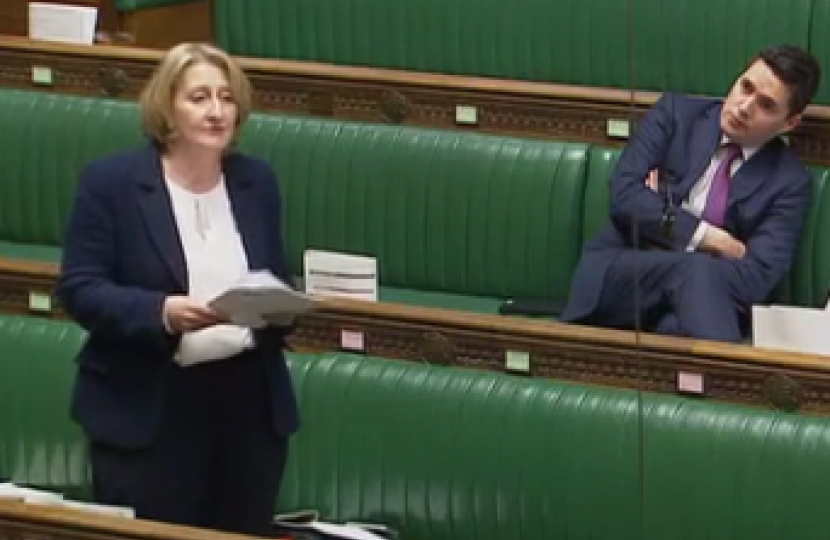 I am pleased to have backed a bill which has the potential to transform bus services across the region.

The Bus Services Bill, debated by MPs recently, is designed to give local authorities greater powers to manage bus services, enabling them to lower fares and improve services.

Roads Minister Andrew Jones said: “Good bus services can help communities thrive and grow and we want to make journeys better so everyone has the choice to leave their car at home.

“Passengers want to see Oyster-style ticketing, better information on fares before they travel and live updates about when their bus is going to arrive at their stop.”

I also argued the case for improved services during the debate, saying in my speech: “This Bill has the potential to reinvigorate bus services across Greater Manchester and the UK. Bus use has changed over the past 30 years. Since 1985, it has fallen by half in metropolitan areas and by 30% in Greater Manchester.

“In Cheadle, a vital service for my constituents that runs from the centre of Manchester to the small rural village of Woodford – has been all but lost. Various reasons have been cited, including falling passenger numbers on a service that is be-devilled by congestion along its route, which causes problems for the timetable.

“When people move from buses to cars, congestion increases and services ultimately suffer. It is therefore imperative that we take the opportunity afforded by the Bill to reinvigorate our bus services.

“The Bill will enable local authorities—particularly Greater Manchester, with its devolved powers—to address current service shortfalls, to tackle congestion on our roads, and to provide a vital link for people to access work and town centre facilities. All that will further support our local economies.”