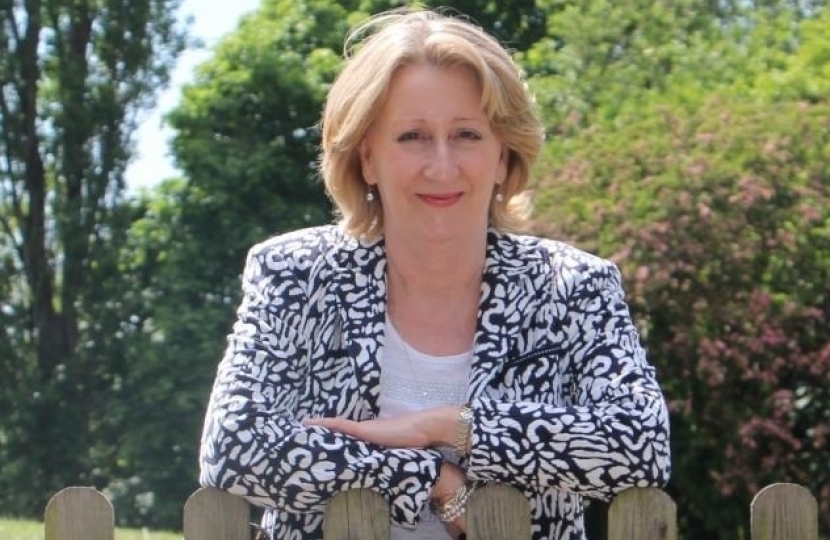 I welcome today's news that a public consultation has been launched by HS2 Ltd, seeking views on plans for the design of HS2's 'western leg' between Crewe and Manchester, and how it can be seamlessly linked with the Northern Powerhouse Rail (NPR) project linking the major towns and cities of the North.

The consultation, which also covers proposed design changes to HS2 Phase 2b including include expansions to Manchester Piccadilly and Manchester Airport has been launched following conclusions from 2019’s ‘Oakervee’ review which recommended delivering HS2 in smaller sections and alongside other schemes. It aims to improve capacity and connectivity across the rail network and deliver services more quickly and effectively to people across the UK.

The outcome of the consultation will also inform the development of the legislation for HS2’s Western Leg before it is introduced in parliament in early 2022.

Work has already begun on HS2 Phase One from London to Birmingham at more than 250 sites, benefitting the local economies and is well on the way to creating over 22,000 jobs through the approximately £10 billion worth of contracts announced so far, two-thirds of which will go to small and medium-sized enterprises. Legislation for Phase 2a, from Birmingham to Crewe, is currently being considered by Parliament.

This government is delivering on its promise to level up the North and improve local transport and our rail network - seamless links between HS2 and NPR are vital to deliver better services for travellers. These two rail projects will further our potential in the North, connecting people with jobs, bringing opportunity and boosting our Northern economy. And it isn’t just intercity connections. Our local rail services will benefit massively from a freeing up of capacity on the network – meaning better, more reliable transport options for our community.

Having said that they would do whatever it takes for our economy, the Government has supported businesses, workers, and families throughout this crisis with unprecedented levels of funding.