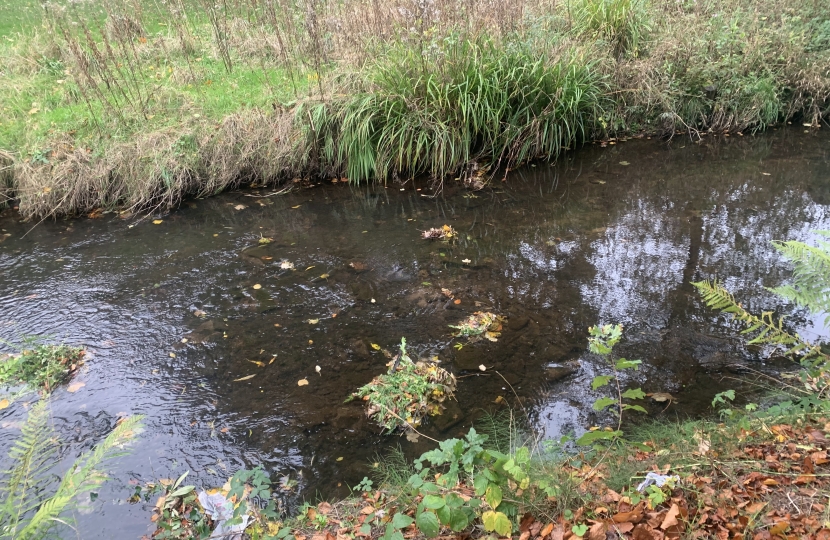 I supported the vast majority of this amendment, which aims to reduce the usage and impact of discharges from these overflows, and voted to agree to the amendment with modification (Amendment 45A).

It is important to note that the original wording of this amendment would not have eliminated storm overflows completely or immediately. The modified amendment also still aimed to reduce the usage and impact of discharges.

At present, combined sewer overflows are a component of our sewage network, designed to be used to prevent sewers being overloaded with a combination of sewage and rainwater during extreme weather. If these overflows were not in place, this rainwater mixed with sewage would back up and flood into homes and streets.

The Environment Agency estimates these sewer overflows lead to around 30% of sea pollution in the North West, and I want to tackle this unacceptable pollution. This is why I voted to accept the amendment, which will require ministers to prepare a plan for reducing the frequency, duration, volume, and adverse impact of discharges from these overflows. This plan must be prepared by September. Other provisions in the Bill also require the Government to report on the costs and benefits of actions to reduce storm overflows.

I also voted to modify the amendment to remove lines which would place a new duty on sewerage undertakers to demonstrate progressive reductions in the harm caused by discharges from these overflows, because this duty did not come with any enforcement mechanism for achieving this.

I am pleased to report that the Government has now decided to bring forward a new amendment which would introduce this legal duty, and ensure it is enforced via the Water Industry Act 1991, which provides for Ofwat to issue enforcement notices when licence conditions are breached.

With this new amendment, the other provisions of the Bill, and a policy statement the Government is sending to Ofwat to incentivise significant reductions in the usage of storm overflows, we will be able to work practically to reduce, and ultimately eliminate, the use of combined sewer overflows.

More broadly, this landmark Bill will set long-term legally binding targets for environmental protection, including in relation to air quality, water quality, nature, and waste and resource efficiency. The Bill also places the independent Office for Environmental Protection on a statutory footing, with the power to take public bodies to an upper tribunal if there are breaches of the law; and introduces new measures to crack down on illegal waste activities.

The Environment Bill will return to the House of Commons in the near future, where I plan to support the Government’s new amendment on this issue. I am looking forward to the Bill becoming law soon, paving the way for a brighter future for our waterways and our wider natural environment.