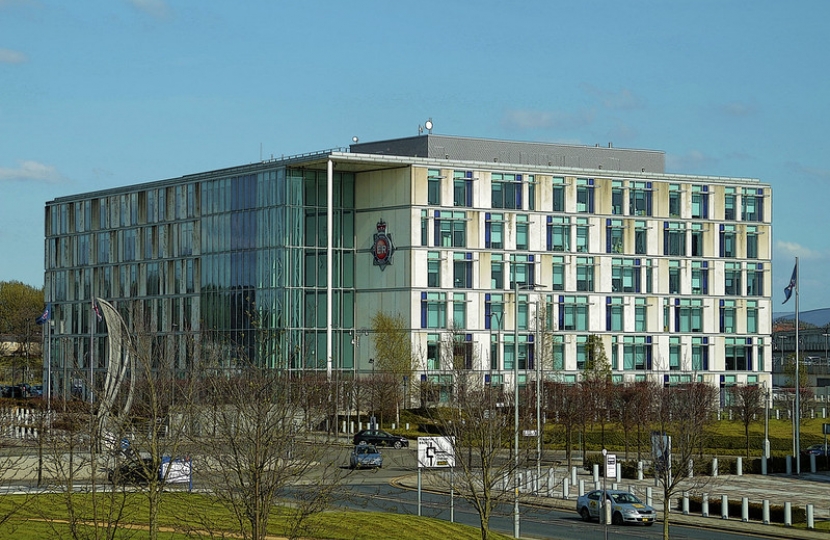 The police inspectorate’s report into Greater Manchester Police (GMP) has revealed that one in four violent crimes reported to the force are not being recorded. The report, authored by Zoe Billingham on behalf of Her Majesty’s Inspectorate of Constabulary and Fire and Rescue Services, found that more than fifth of reported crimes are never recorded, and averaged over the course of the year, this means that 80,000 crimes around Greater Manchester are not documented.

In particular, serious concerns about the force’s approach to domestic violence and child protection crimes were raised in the report.

The police inspectorate had already warned GMP in both 2016 and 2018 about inaccurate crime recording, and even criticised the force’s approach to vulnerable victims in 2019. However, the inspectorate says that the situation has since ‘significantly deteriorated’ and concerns must be urgently addressed.

Billingham also revealed that GMP are one of the worst police forces in the country for recording crime. The situation has been described as ‘wholly unacceptable’, victims of crime are not being protected and vulnerable victims are being ‘denied justice’.

This report is very disturbing news with worrying implications for our community.

Law and order is a major concern for my constituents here in Cheadle, where acquisitive crime is a huge issue - criminals often travel in from other areas and commit burglaries and violent crime.

The failure of iOPS - Greater Manchester Police’s IT system installed late, over a year ago - and its subsequent inability to record accurate crime data has compounded these issues, and made fighting crime and ensuring that residents feel confident that the police are able to fully protect them far more difficult.

A lack of accurate data makes fighting crime effectively impossible. This not only endangers my constituents, but also brave police officers on the front line.

I met with the Home Secretary just yesterday to discuss the way forward for Greater Manchester Police, and I have raised the failings of policing in our area in letters to and meetings with our local police force and the Mayor of Greater Manchester.

It is now imperative that the Police and Crime Commissioner of Greater Manchester, Andy Burnham, addresses this serious situation. His responsibilities as Police and Crime Commissioner in his role as Mayor of Greater Manchester are of utmost importance. I look forward to hearing the actions Mayor Burnham intends to take to resolve these problems before the end of his four years in office.

I will continue to do all I can to support the Police and our communities which they work so hard to protect.