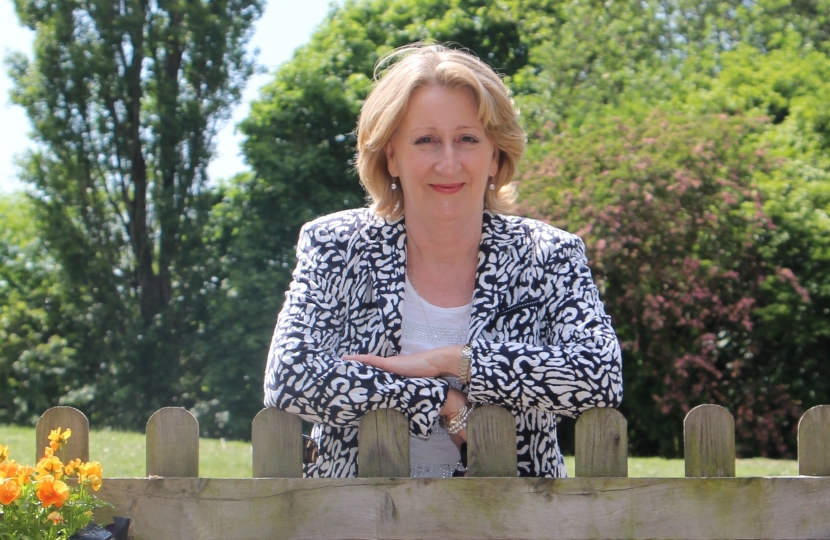 Mary Robinson was first elected to the House of Commons at the 2015 General Election as the Conservative Member of Parliament for Cheadle. Mary was re-elected following the 2017 General Election.

Mary served as a borough councillor for six years, where she was also the Chairman of a local Conservative Association.

In the last Parliament, Mary was a member of the Communities and Local Government Select Committee. The Select Committee conducted inquiries into the Future of our Public Parks, Adult Social Care, Homelessness and Capacity in the Homebuilding Industry. You can see the work done by the Committee by following the link here.

Mary has a law degree, which she gained by studying whilst bringing up young children, and set up and ran a successful accountancy practice with her husband.

Mary's priorities for Cheadle are: