A Better Deal for Schools 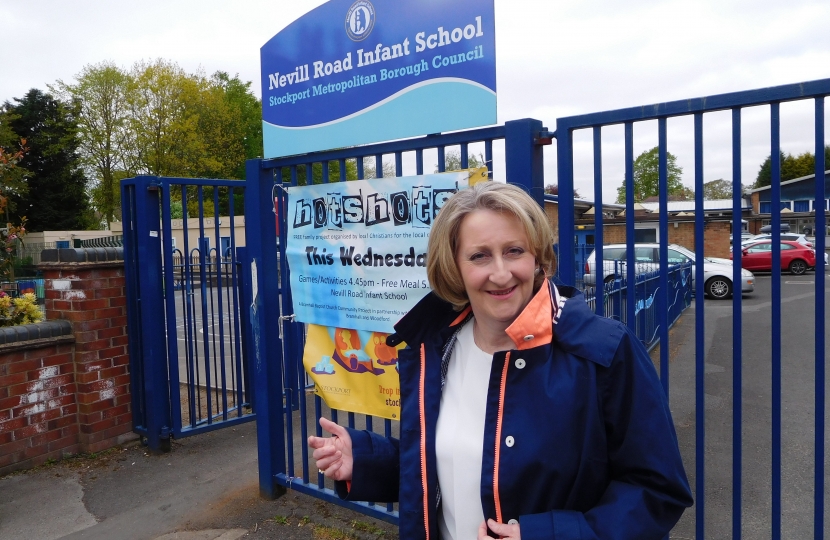 My vision for education in Cheadle is for all of our schools to be rated as good or outstanding.