Budget will benefit people and businesses in Cheadle 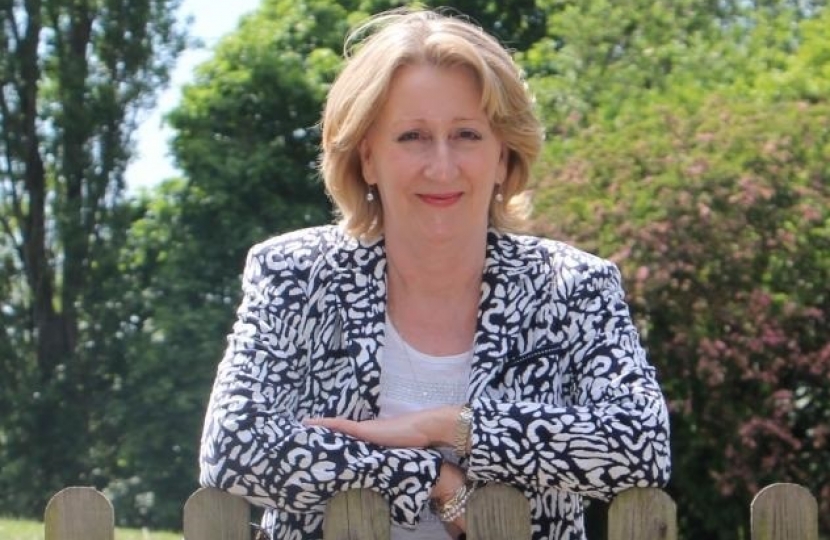 By his own admission, my colleague “spreadsheet Phil” Hammond isn’t the flashiest of politicians, but during this year’s budget he did have a few rabbits up his sleeve which will mean that people and businesses across Stockport will be able to face the future with more certainty.

It is right that in the face of a growing economy and shrinking deficit, people should know that their hard work is paying off, and that this needs to mean more money in their pockets. By bringing forward the changes to tax thresholds which were promised in the Conservative manifesto, 32 million people will receive a tax cut, ensuring that more of their hard earned money stays in their pocket.

Supporting people on Universal Credit to keep more of their money too is also important if we are to be successful in making work pay, so I was pleased that the Chancellor addressed the real concerns which many people had regarding Universal Credit in the budget, by pledging an additional £1 billion to support people as they move on to the new system, and also by increasing the amount people with families and disabilities can earn before the work allowance ends. With full rollout due in Stockport later this month, I am glad that these extra support measures are being put in place and that Universal Credit will be more generous than the system it is replacing.

The future of our high streets and district centres is an issue which has received much national attention, and is increasingly relevant in Stockport too in areas like Bramhall and Cheadle Hulme. On top of £650 million for transforming our high streets, it’s welcome news that nearly 500,000 small businesses will benefit from £900 million of business rate relief, and firms with a rateable value below £50,000 will have their rates cut by a third. This will give businesses much needed breathing space, and attract people to ‘spend local’ in district centres and support local shops.

While there is always more to do, it is important that we show people the benefits of the progress we have made so far. By cutting taxes, making work pay and backing local high streets where people spend their hard earned money, we are taking the right steps to ensure that people and businesses can thrive.