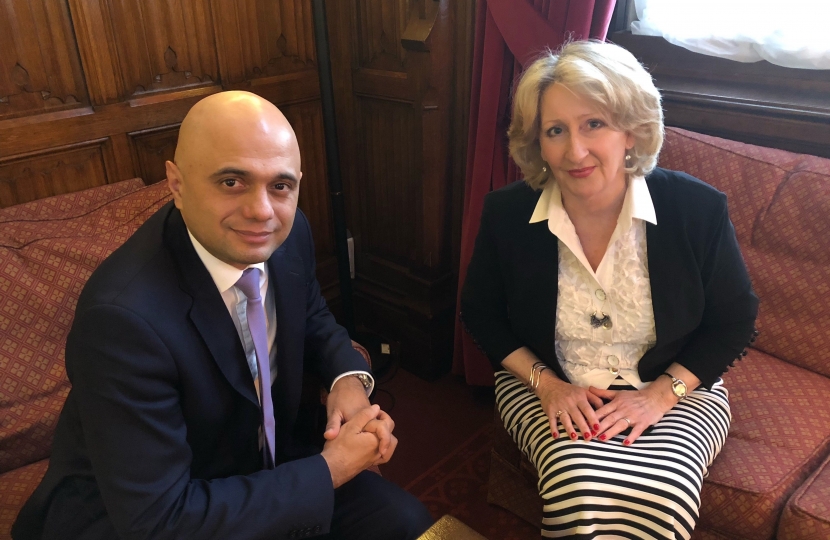 I welcome proposals to give the Police greater powers to crack down on unauthorised traveller encampments.

The Government has announced the plans following a public consultation on powers to deal with such encampments which ran from April-June last year and attracted a large response from the areas most affected by them, with many people across Stockport making their views known.

While the proposals will be subject to a further consultation, amendments would be made to the law to allow for some key changes.

The period of time in which trespassers who have been directed away are unable to return would be increased, from three months to a year.

Currently six or more vehicles need to be at an unauthorised encampment before the Police can intervene. This would be reduced to two or more.

Finally, the Police would be able to remove trespassers from land that forms part of the highway. They are restricted at the moment unless there is a suitable site within the same local authority.

Having discussed these new proposals with the Home Secretary, Sajid Javid MP, I’m glad that the Government has listened to people and proposed this crackdown on unauthorised sites. Residents are in touch with me regularly about parks and playing fields every year when sites and fields are occupied, and ask for the Police to be given more effective powers to deal with illegal occupations. These measures will deliver exactly that.