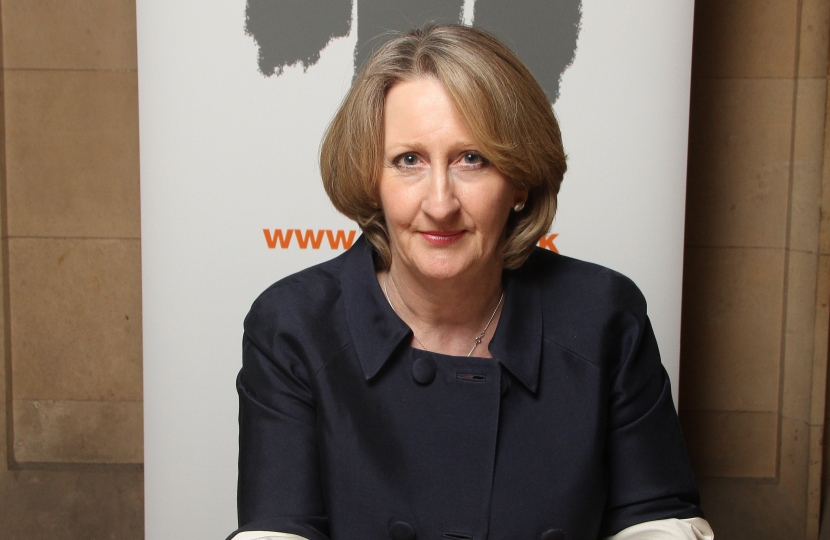 Today (Friday 27th January) will mark the anniversary of the liberation of the Nazi concentration and death camp Auschwitz-Birkenau, the site of the largest mass murder in history.

In the lead up to and on Holocaust Memorial Day, thousands of commemorative events have been arranged by schools, faith groups and community organisations across the country, remembering all the victims of the Holocaust and subsequent genocides.

Holocaust Memorial Day is an important opportunity for people from Cheadle and across the country to reflect on the tragic events of the Holocaust. As the Holocaust moves from living history, to just history, it becomes ever more important that we take the time to remember the victims and also pay tribute to the survivors.