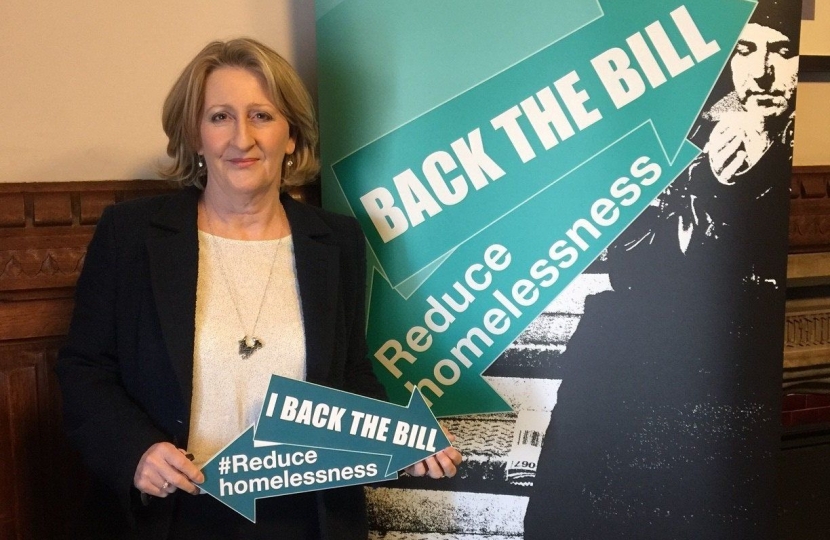 New laws to help people at risk of becoming homeless came into force at the beginning of April. The Homelessness Reduction Act was spearheaded through Parliament last year, and I was proud to be one of the co-sponsors.

The new law will place a greater responsibility on councils to support those who are homeless or at risk of homelessness, not just in ‘priority’ need. Authorities will now be required to give extra help to people to find a home, and the Government has committed to put over £60 million in the pot to help deliver these new obligations.

Rough sleeping has been on the rise and so the Government has announced its aim to eliminate it altogether by 2027. As well as the new law, a £28 million investment in three ‘Housing First’ pilots, one of which has been launched in Manchester, will provide 270 homes and support rough sleepers with the most complex needs to turn their lives around. This was followed up with the appointment of a Rough Sleeping Advisory Panel including experts and charities which will inform the Government’s approach.

Every case of homelessness is a tragedy and the fight to tackle it does not end here. I will continue to meet and work with homelessness charities to keep the issue on the agenda and I was proud to co-sponsor the changes to the law along with my fellow members of the Housing, Communities and Local Government Select Committee. The new law will provide significantly more support to those who are about to or have already been made homeless and will help us achieve our aim of eliminating rough sleeping by 2027.