HS2 in the North West 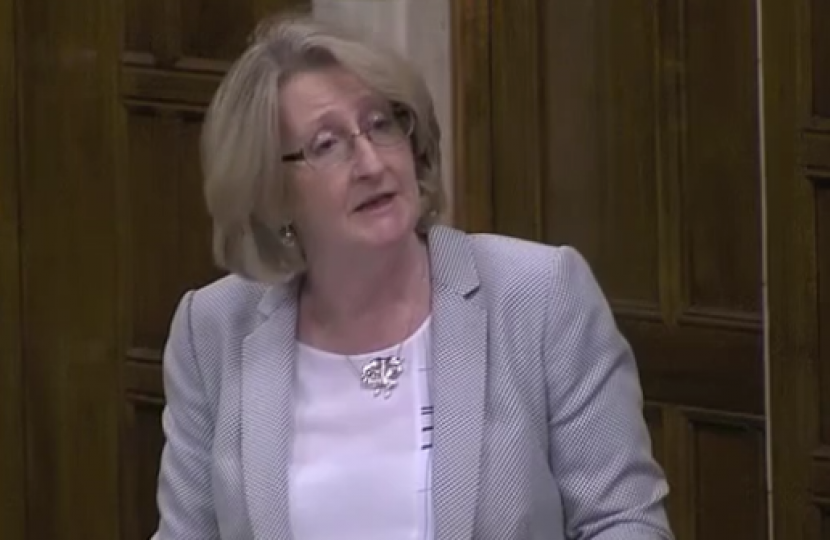 It is a great pleasure to serve under your chairmanship, Mr Owen, and to see Members from both sides of the Chamber present for this important debate about HS2. I congratulate the hon. Member for City of Chester (Christian Matheson) on securing it.

I am conscious of time, but I rise to speak about how this ambitious project will bring prosperity and jobs to my region, Greater Manchester. High Speed 2 will sweep into the north, with phase 2a to Crewe scheduled to open in 2027 and the delivery of phase 2b marked for completion in 2033. HS2 is the UK’s largest infrastructure project. It is critical to genuinely transforming connectivity across the region and rebalancing the UK economy. Now more than ever, I believe that it is vital that we modernise our railways.

I was pleased that the Minister was able to attend the debate that I secured in the previous Session on transport infrastructure in south Manchester. Although I was unable to dedicate as much time in that debate to high-speed rail as it was due, I welcomed the fact that he noted the importance of a regional hub at Manchester airport. The HS2 station at Manchester airport will reach close to my constituency of Cheadle and offer substantial further scope for jobs and productivity growth. ​It will maximise the airport’s potential and recognise its capacity to grow and handle up to 55 million passengers per annum. Manchester airport employs 20,000 people, many of whom live in my constituency, and contributes £1.8 billion annually to the economy.

The £1 billion transformation plan to develop the airport through the airport city enterprise zone promises more jobs and wealth creation. That hub is vital to supporting development and key to regional prosperity and delivering the northern powerhouse.

One of the most important features of HS2, with a station at Manchester airport, is the potential for it to form part of a wider northern powerhouse rail network, as the hon. Member for Wythenshawe and Sale East (Mike Kane) mentioned. Such a connected network has the potential to deliver truly transformational benefits for the north. With the current rail access to Manchester airport, the population within a two-hour catchment area using public transport stands at only around 3.5 million, compared with 11 million and 12 million at Gatwick and Heathrow respectively. Manchester is the only city that can be reached by rail in 30 minutes.

I look forward to the legislation for phase 1 being brought forward later this year. Although I appreciate that delivery timetables have been extended to allow time for the petitions process, I urge the Government to take steps to prevent further delays to the opening of the first step of HS2. We need to talk not about whether HS2 will bring economic benefits but about how great those benefits will be and how that investment can be spread across the north-west so that the benefits of a transformed rail network can be shared by everyone.