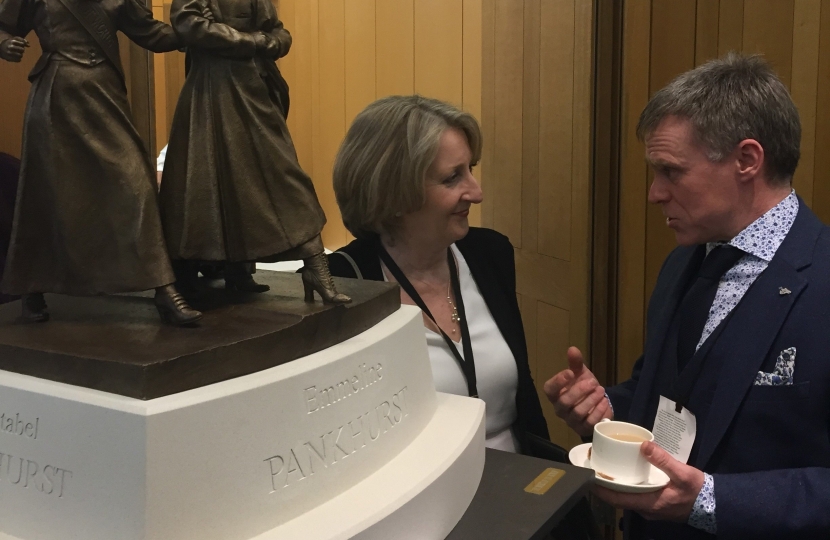 Today is International Women’s Day (IWD) an important milestone which celebrates the achievements of women, promotes gender equality and acts as a call to action.

The UK is a global leader on gender equality, and we now have the highest ever level of female employment and the lowest ever gender pay gap but there is much more to be done.

The global theme for International Women’s Day this year is #BeBoldforChange and gives us the opportunity to embrace the historic achievements of ordinary women whilst thinking about what we can achieve together in the future. The aim of the day is to get urgent action to accelerate gender parity and join’s with the UN’s IWD theme which is “Women in the Changing World of Work”.

Hundreds of events are held worldwide throughout March, with some under themes that reflect local gender issues. I am supporting #AskHerToStand a campaign to address the gender imbalance in Parliament and looks to encourage everyone to ask talented and inspirational women to stand as Parliamentary candidates from all parties in all regions of the United Kingdom.