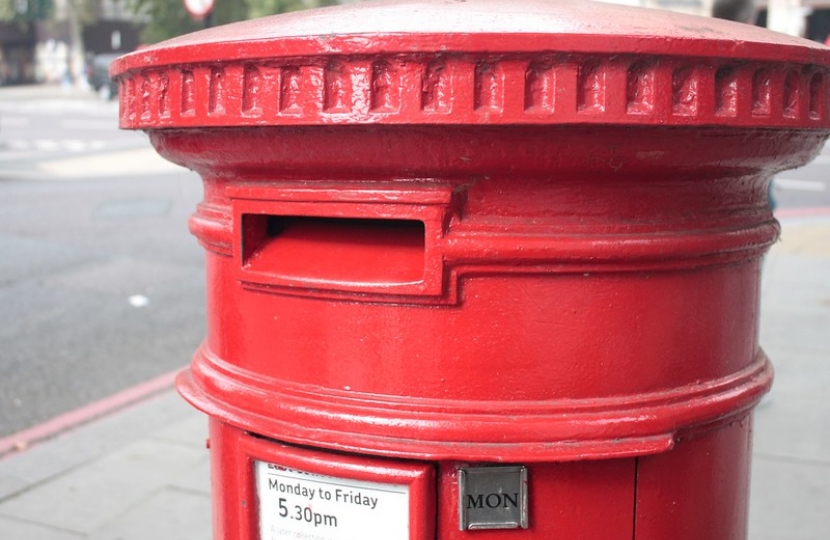 I was pleased to hear that judges have quashed the conviction of 39 former sub-postmasters. This injustice has been ongoing for more than 20 years, with over 700 prosecutions based on false evidence. This judgement is a vindication of the sub-postmasters’ long fight.

Key evidence came from a Fujitsu whistleblower, who revealed that Post Office accounts could be changed remotely from Fujitsu offices. This case has highlighted the importance of whistleblowers, who shine a torch on the secrets and cover ups at the heart of so many scandals like this.

This is one of the most prolific miscarriages of justice with more people affected than any other miscarriage of justice in the UK. As I said in Parliament in June last year, it is indeed clear that the Post Office concealed evidence that would have cleared these sub-postmasters.

As a result, people have been falsely accused and imprisoned, and have had their lives ruined. This is an appalling misjustice and individual stories are heart breaking. Following convictions such as theft, fraud and false accounting, some of the former sub-postmasters went to prison, including a pregnant mother and another mother of several young children. Others were shunned by their own communities and had job offers taken away and difficulty finding work. Some even lost their homes and struggled to get insurance due to their convictions. Three former postmasters have sadly died.

The human cost of this scandal has been enormous and tragic, and those wrongly convicted always said that the fault was in the Horizon computer system, used to manage post offices’ finances since 1999.