The Prime Minister’s Speech on Brexit 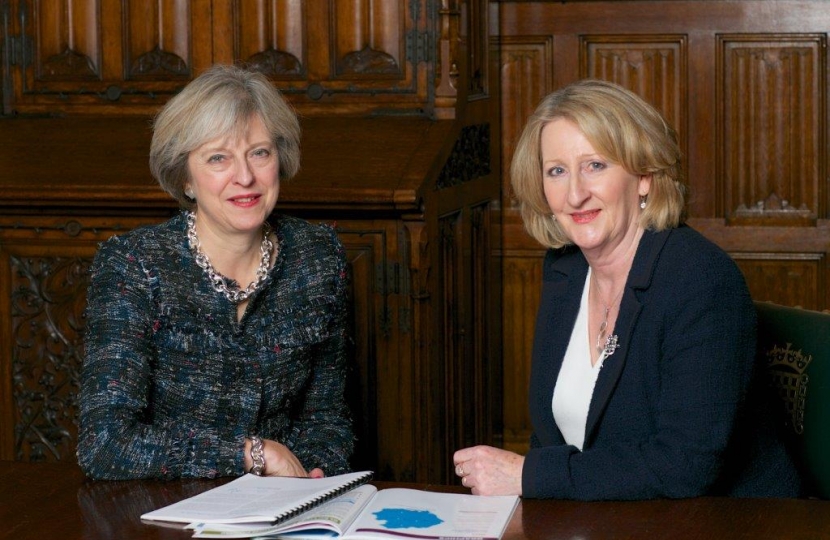 The Prime Minister’s Speech on Brexit

A little over six months ago the British people voted for a change to our relationship with the European Union and since then many people have been in touch with me about what happens next. Last week the Prime Minister, Theresa May, set out the Government’s 12 negotiating objectives, which aim to get the right deal for the UK and the British people.

Whilst many including myself voted to remain, the decision has been made and now we have to make sure that we get the right arrangement for our big local businesses in Cheadle and across Stockport which have strong and historic trading relationships with the EU. But also for the many more businesses that would like to embrace the opportunities to trade across the world.

We have the opportunity, at this moment of national change, to step back and ask ourselves what kind of country we want to be and it is right that we negotiate an exit that focuses on building a more prosperous relationship with the rest of the world at the same time as maintaining a positive relationship with the EU.

A new relationship with Europe will hand back control of our own laws by ending the jurisdiction of the European Court of Justice. At the same time, whilst we will have more say over immigration, we can and we must continue to attract the brightest and most talented people to work and study in our area.

The Prime Minister’s plan sets out how we will continue to be a good friend and neighbour to our European partners, whilst being a country that reaches beyond the borders of Europe too, to embrace genuine economic and social reform.

Britain will be a country that gets out into the world to build relationships with old friends and new allies alike – a great, global trading nation and I am determined to do my part to put Cheadle and the Northern Powerhouse at its heart.