Remembering His Royal Highness the Duke of Edinburgh 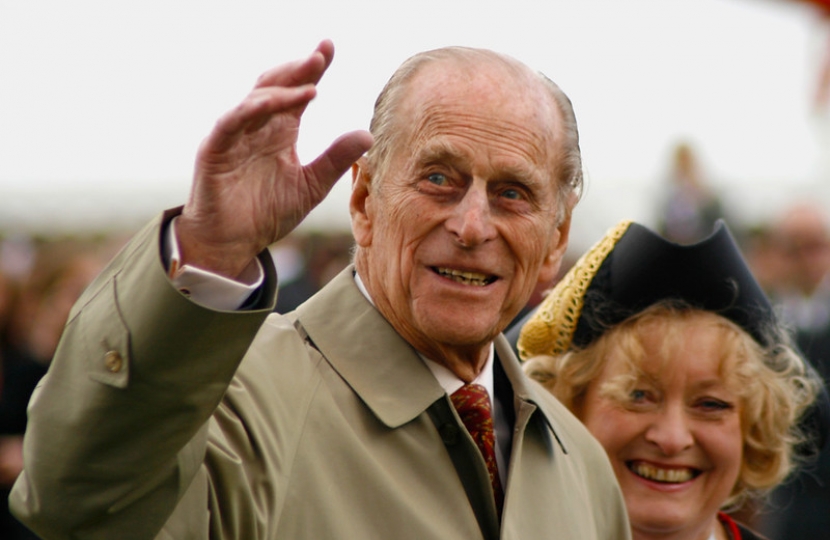 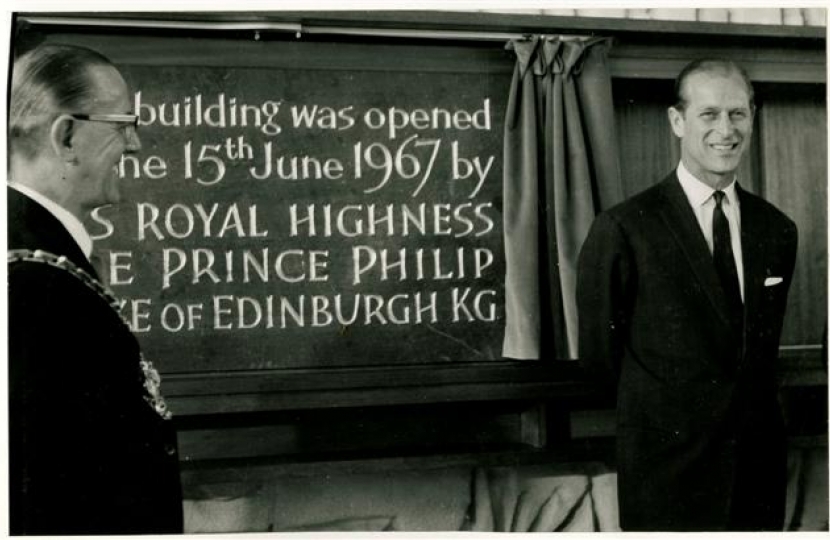 I know that I join with the entire nation in paying tribute to the Duke of Edinburgh, an extraordinary person who put duty and service above all else.

For 73 years he stood by the side of the Queen. Many people know how important it is to have somebody by your side both throughout life and when in public office, and he continued to support the Queen in public engagements until he was well into his 90s.

A decorated Royal Navy veteran who served in the Second World War, the Duke of Edinburgh was known and respected throughout the world. He routinely attended Remembrance events and took a keen interest in days of commemoration and veterans.

Prince Philip also championed the Commonwealth – between 1949 and 2016, he undertook more than 220 solo visits to Commonwealth countries, not including the many more he carried out alongside the Queen.

Prince Philip’s sense of service to the nation has been an inspiration to a huge number of people, and he has had an impact upon many of our lives through initiatives such as the Duke of Edinburgh Award. Thousands of young people have completed this award, and the Duke himself attended more than 500 award ceremonies in person for the scheme which empowers young people to volunteer and encourages a sense of duty and service.

The Duke of Edinburgh visited Manchester and the surrounding boroughs many times, including visits to Coronation Street in 1983!

We are all immensely grateful for his lifetime of service and dedication to this country and the Duke of Edinburgh remains in our thoughts and prayers. I send my sincere condolences to Her Majesty the Queen and to the Royal Family at this deeply sad time.