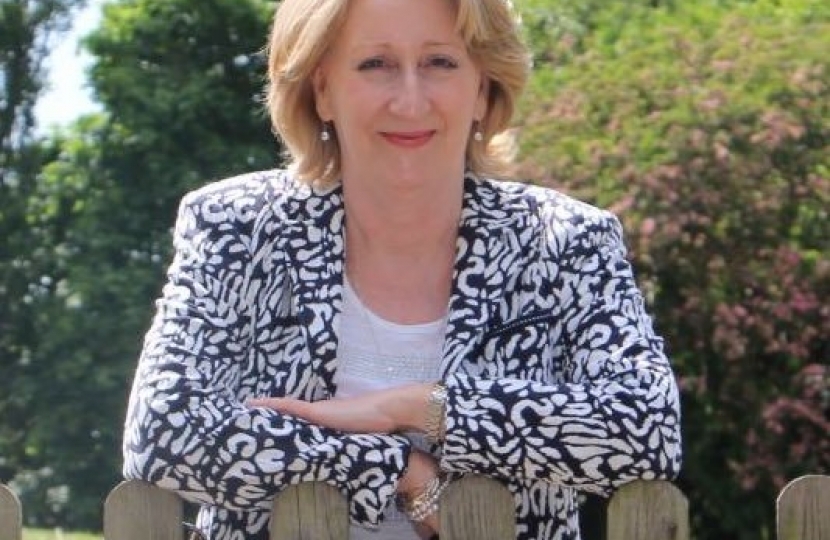 Because of our close proximity to Manchester Airport, the situation with British Airways is something that is of particular concern to me.

A number of constituents have been in touch expressing concern over the job losses with the airline. With all the Government support given to businesses, employers and employees, it is especially disappointing that British airways have decided to act in this manner at this time.

Although I of course recognise the impact that Covid has had on the travel sector - especially aviation due to its strong links to tourism - concerns have been raised that the pandemic is being used to carry out company restructuring. This restructuring is making thousands redundant and many of those who remain have been forced to do so with less favourable pay and conditions.

I have taken a number of other actions on behalf of my constituents who work at BA, including signing in support of an application for a back-bench debate on this matter. I have also written to Willie Walsh, CEO of IAG, asking that he engages with Government and expressing my concern at the treatment of staff, and Grant Shapps, Secretary of State for Transport. Additionally, I have spoken with the CEO of Manchester Airport to discuss the current situation facing the aviation industry and its impact upon thousands of jobs across the Greater Manchester economy. I also raised this with the Chancellor, Rishi Sunak, in June.

I am disappointed that BA has gone ahead with these notices, I will continue to work to find a better outcome for my constituents and the employees of BA. Meanwhile, I have also written to the Secretary of State again, highlighting the importance of fairness in allocating slots. How slots are allocated in the UK has been proposed for review for some time, and any changes need to ensure that UK airports remain competitive and attractive for airlines across the world. If this requires a change of legislation to amend slot allocation including legacy or grandfather rights, then I am asking the Secretary of State to consider this.