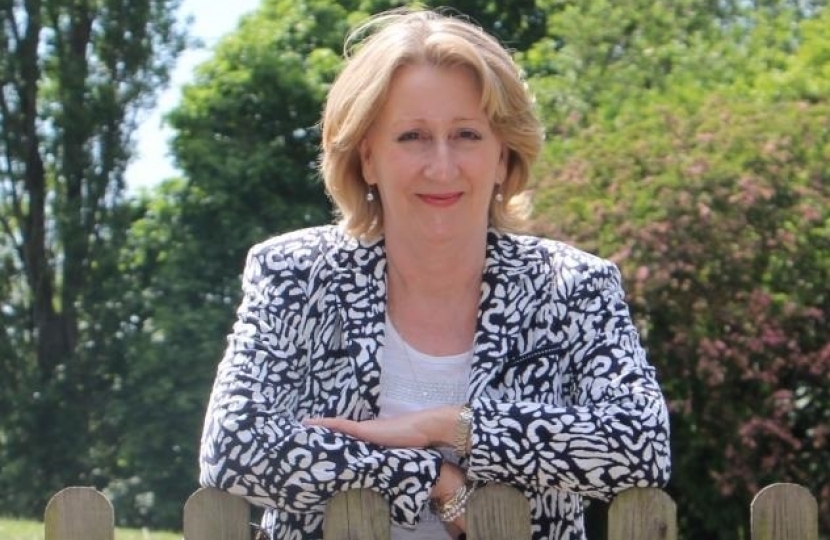 There has been a lot of interest and speculation about the UK Internal Market Bill, which is currently making its way through Parliament.

The bill is intended to provide continuity and certainty by ensuring that businesses in all parts of the United Kingdom can continue to trade seamlessly across the country as they do now. It does this by enshrining the principle of mutual recognition – that goods and services in any part of the UK are recognised in all parts of the UK – and by setting out the importance of companies trading in the UK receiving equal treatment regardless of where in the UK they are based.

There has been much comment in the media in recent days about certain provisions in the bill that relate to Northern Ireland. These provisions are designed to provide a safety net, guaranteeing free and seamless trade between Northern Ireland at the rest of the UK in a last resort scenario. However, both I and the Government remain firmly committed to agreeing a trade deal with the European Union that sets up a strong and close trading relationship, while preserving the integrity of the UK and respecting the outcome of the EU referendum.

It is also important that our Parliamentary sovereignty is respected as this bill is enacted. Therefore, I welcome the amendment that the Government is bringing forward which ensures that the House of Commons will have to vote for a motion before ministers can activate the clauses relating to this safety net. This cements the principle of Parliamentary sovereignty by making it plain that it is Parliament that decides whether to activate these clauses.

As negotiations for a trade deal with the EU continue, I would like to reassure you that I will keep urging ministers to engage proactively with the EU to push for a deal that works for all sides. I hope and believe that such an agreement will be reached before the end of the transition period.