Statement on Vote of No Confidence 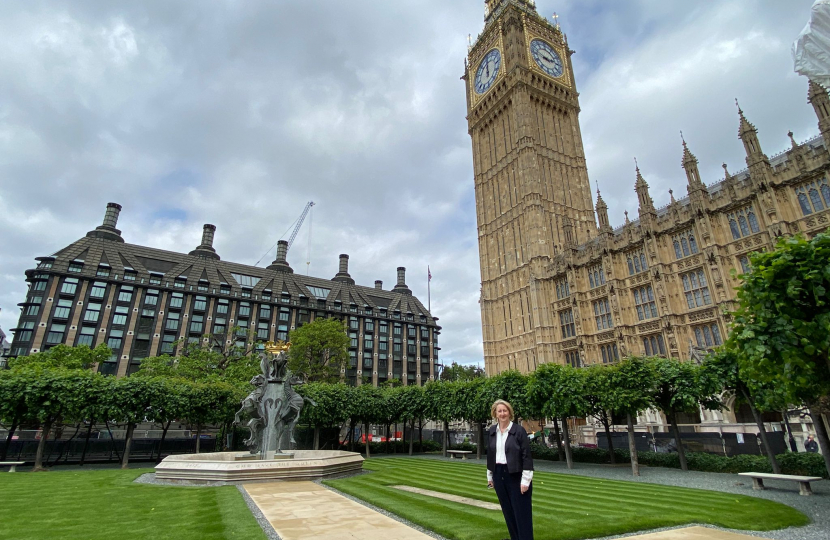 Integrity and Openness, alongside Leadership, are key ‘Nolan principles’, reflecting the standards which people expect from public life and these principles continue to underpin the Ministerial Code against which office holders are measured.

The exposure of lockdown rule breaches across Whitehall in the report were both shocking and impossible to defend, and the report made it clear that ‘senior leadership at the centre, both political and official, must bear responsibility for this culture’.

Sue Gray commented that she is satisfied with changes made to the organisation and management of Downing Street and the Cabinet Office, with the aim of creating clearer lines of leadership and accountability. However, I shared her concern that ‘some staff had witnessed or been subjected to behaviours at work which they had felt concerned about but at times felt unable to raise properly’.

She notes that she is reassured by measures introduced to ‘embed a culture that welcomes and creates opportunities for challenge and speaking up at all levels’. In my view, this culture change is absolutely essential across all departments, and to assist with this change, I have sent the Prime Minister a copy of the Whistleblowing Bill, which I introduced to Parliament in the last session, and which I hope may get Government support to proceed.

Yesterday, Conservative Members of Parliament made the decision to test their confidence in the Prime Minister's leadership, in accordance with the Conservative Party rules.

This ‘vote of confidence’ was triggered when 15% of Conservative MPs wrote to the Chairman of the 1922 Committee. Consequently, a vote was held last night, in which the Parliamentary Party expressed their confidence in the Prime Minister, by a margin of 63 votes.

Many people have contacted me stating their wish that I should vote ‘no confidence’ in the Prime Minister. However, I have always maintained that these votes are private and, therefore, do not indicate in advance or communicate afterwards how I place my vote.

Nevertheless, the vote concluded that the majority of Conservative MPs retained confidence in the Prime Minister, and according to our rules, there will not be a further vote in the immediate future.

My focus now is on supporting the people I represent as we face ongoing challenges following Covid, dealing with a war in Europe and against a backdrop of a global economic crisis.