We must work towards a transparent society and support whistleblowers 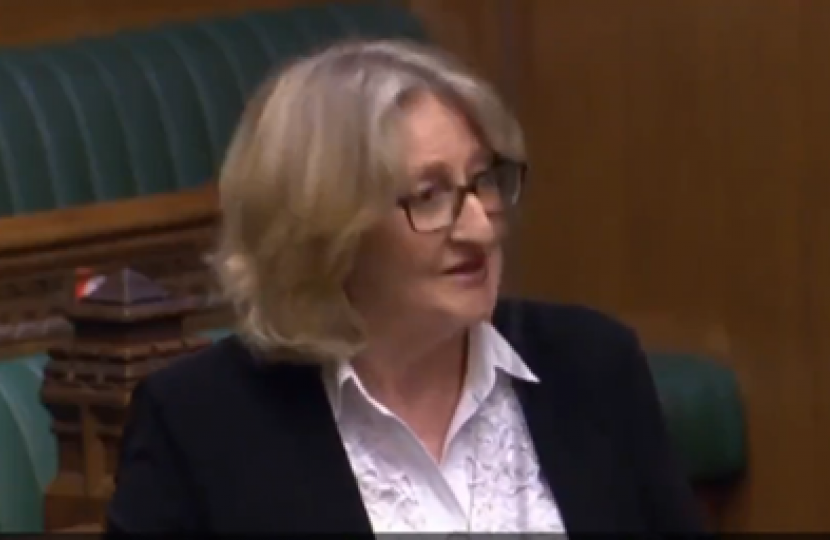 Politicians have a duty to confront the most difficult things, including the barriers to justice and the fear of retaliation that make it impossible or futile for people across all sectors to speak up safely.

Whistleblowers are a vital element in a transparent society without whose voice many more unethical activities and crimes would remain unknown, with far reaching impacts on our society and communities. These brave individuals can help us develop policy that protects all of our citizens and they should be treasured. The reality is that whistleblowers are often vulnerable to bullying and retaliation from both colleagues and employers, too often ending in dismissal. Whilst there are laws in place to protect them, the overwhelming evidence is that they have failed to address the principal issues that whistleblowers face. It is evident that the key piece of legislation, the Public Interest Disclosure Act 1998 (PIDA), has fundamental inadequacies in its practical application, by failing to include a statutory responsibility to address the whistleblowing concerns or employers who retaliate. Further, regulators are not adequately empowered to address the issues that are raised.

A system that works with whistleblowers instead of against them, would serve to protect employees and would empower them to do the right thing. Although the UK was the first in Europe to introduce legislation with PIDA, we are in danger of falling behind global best practice. Urgent reform of existing legislation and the introduction of an Office of the Whistleblower is needed to reset the gold standard. Evidence to support this proposal has been provided to the APPG for Whistleblowers – supported by Whistleblowers UK – by over 1000 members of the public and through research by the University of Greenwich.

In my view, as Chair of the APPG for Whistleblowing, it is time for positive action in the form of root and branch reform of the existing legislation.

We have set out a 10-point plan, including the introduction of a body capable of tackling and challenging wrong-doing. This body will be tasked with the review of PIDA and the development of legislation that addresses the substantive issues to ensure that protecting those who speak up about wrongdoing is addressed at the earliest opportunity. It will also be tasked to review international best practice and look to make best practice our practice. I want to see an Office of the Whistleblower set up and empowered to enact and enforce new whistleblowing legislation, so that people who speak up and expose wrongdoing can do so safely and in the knowledge that they are protected.